VFX Supervisor Illia Afanasiev has joined Outpost VFX, and will be based in our Montreal studio.

Backed up by over a decade of experience across major studio features and international films, Illia is best known for his work on Project Power, The Call of the Wild, Godzilla: King of the Monsters and Pokémon Detective Pikachu.

Illia began working in visual effects at age 17 and has worked internationally in Ukraine, Hungary and the Czech Republic before getting several major productions under his belt at MPC in Montreal as a compositor, 2D Supervisor and DFX Supervisor.

His appointment follows that of Executive Creative Director and VFX Supervisor Richard Clegg, who joined Outpost in 2020. Illia will move straight into production on a major upcoming project in Montreal as we embark on a busy 2021. 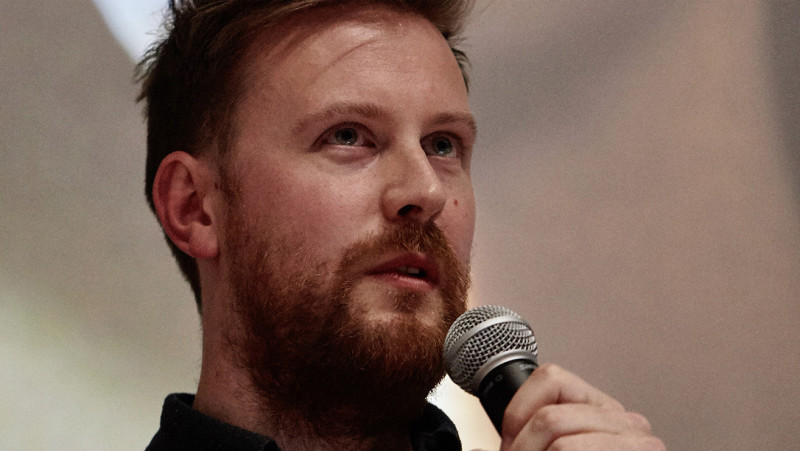 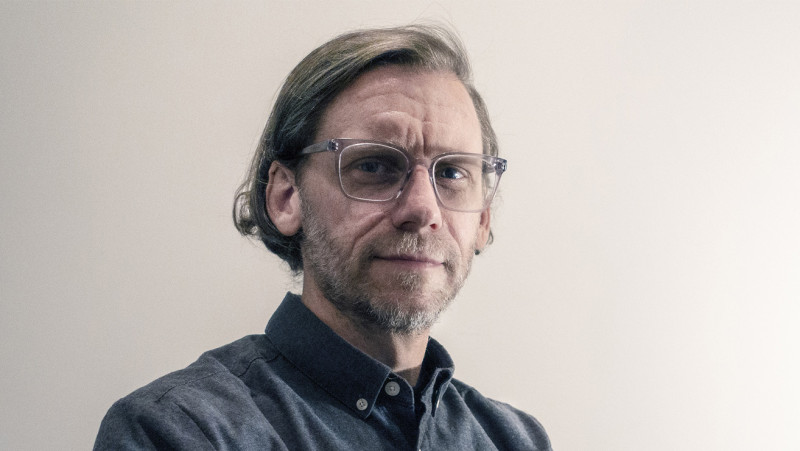 The new studio will be run by highly-regarded VFX exec, Andy Williams 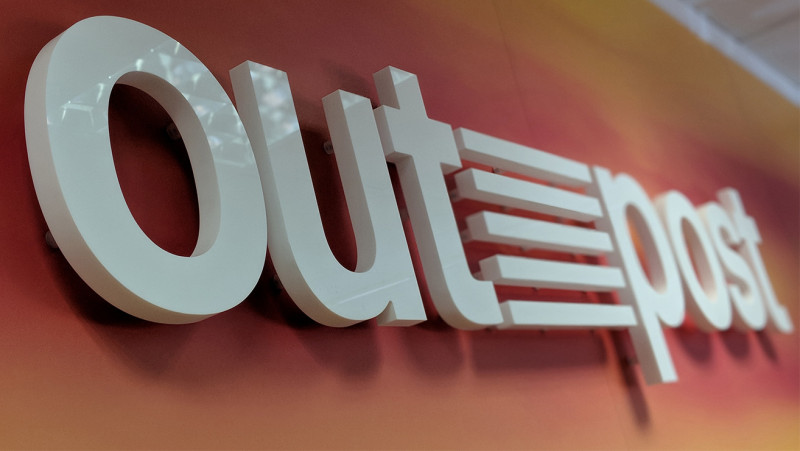