Season 1 of Foundation, a sci-fi epic adapted from the popular series of novels, was selected for the Season or Movie category. Outpost worked on over 200 shots for the show, including expansive CG environments and a pivotal sequence featuring character augmentation of android Demerzel. When discussing the show last year, VFX Producer Tom Barber said: “It was extremely important to us and the client that we created believable and realistic VFX that would bring the Foundation universe to life.”

Episode 1 of CBS’s The Man Who Fell to Earth was selected for Outstanding Visual Effects in a Single Episode. Outpost’s artists worked extensively on the nominated episode, ‘Hello Spaceboy’, the first in the series, and were onboard the project from concept to completion. As well as visualising the alien planet Anthea via concept art, through to final environment and FX work, the studio worked on sequences throughout the CBS series.

The Man Who Fell to Earth is currently streaming on Paramount+ and all episodes of Foundation are available to stream now.

The 74th Primetime Emmy Awards will take place on Monday 12 September 2022 and be broadcast on NBC in the US.

You can find out more about our film and episodic work on our workpage. 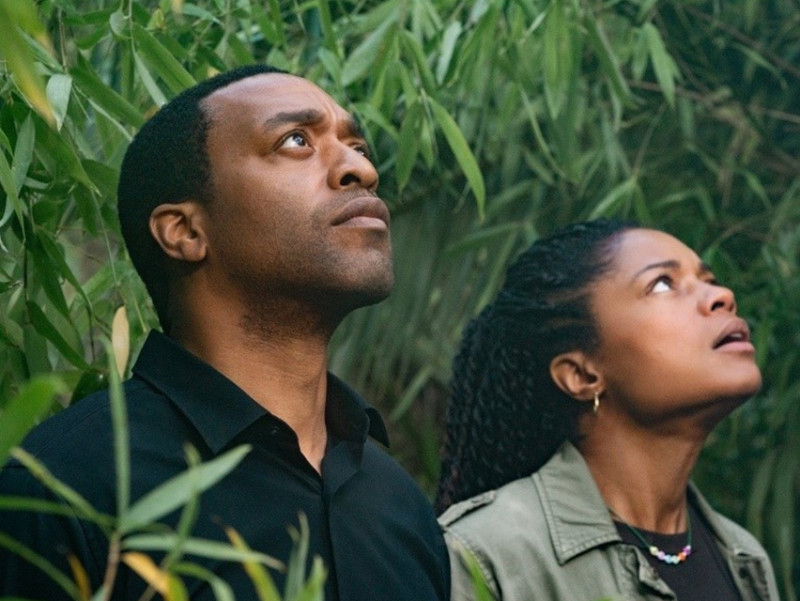 Showtime release official trailer for The Man Who Fell To Earth

A fresh continuation of the Walter Tevis novel of the same name and the classic film starring David Bowie, The Man Who Fell To Earth

Behind the scenes of some of the extensive environment work the Outpost VFX team took on for this adaptation of Foundation. 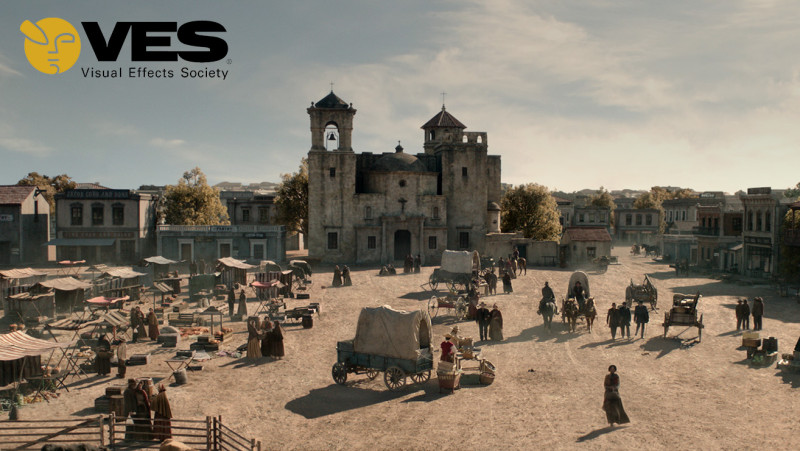