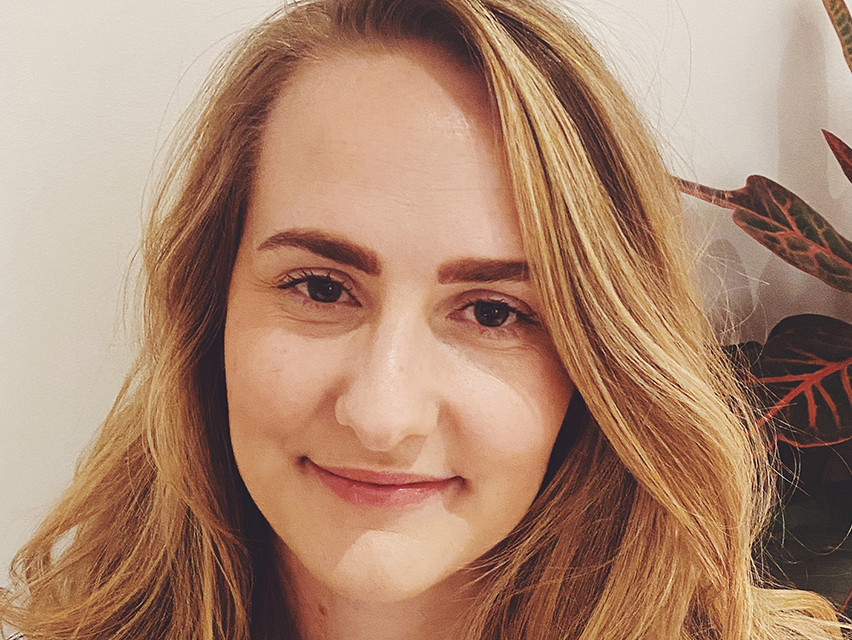 Known for her work on Aladdin, Paddington 2, and The Crown, Warburton will support Outpost's expansion into the capital

We are thrilled to announce that Kate Warburton will join our UK team just in time for the opening of our London facility.

Based out of our new London studio, which is set to open in the first half of 2022, Kate will work alongside UK Head of Studio, Rachel Matchett, to engage with our client network in the city and globally. The opening of this studio, alongside our recent expansion in India, increases our company's global capactiy to over 700 within the next year.

Kate said: “For me, the excitement of my role is always the chance to lead creative, dynamic teams of people, and Outpost is no exception. In the short time I’ve been here, I’ve been able to see just how talented and dedicated the team is, and I’m really keen to drive that further with our expansion into London.

“I’m looking forward to connecting with production companies and client-side supervisors and producers over the coming weeks to discuss our remaining global capacity for 2022 and into 2023.”

Rachel Matchett said: “I have worked with Kate previously and I am thrilled this adventure will continue. Her ambition matches that of Outpost’s, and her passion for VFX will bond brilliantly with the team here.

“Already we have seen Kate forge positive relationships with our existing clients while supporting our UK studios in delivering high-end VFX.”

Together our studios in the UK, India, Montreal and Los Angeles have recently delievered visual effects for The Wheel of Time, Foundation and Star Trek: Discovery. Our UK facility is currently in production on projects including The Offer and The Man Who Fell to Earth. 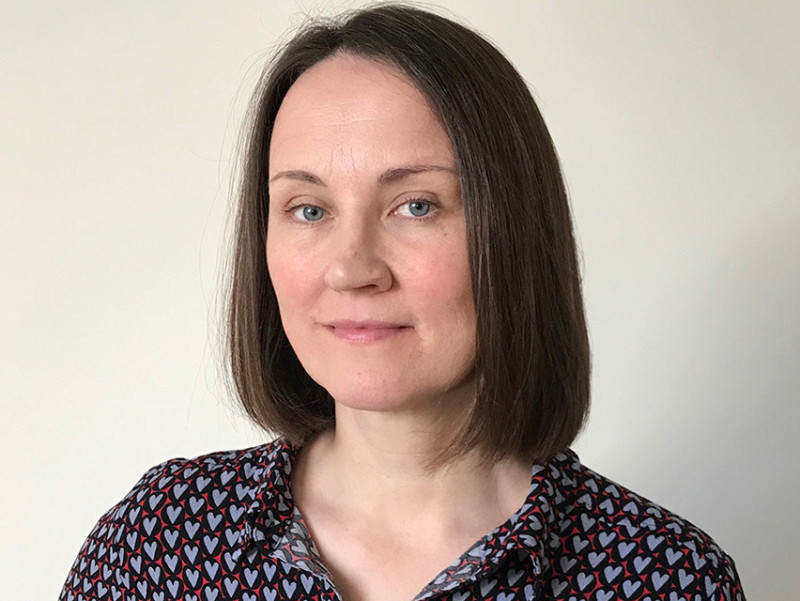 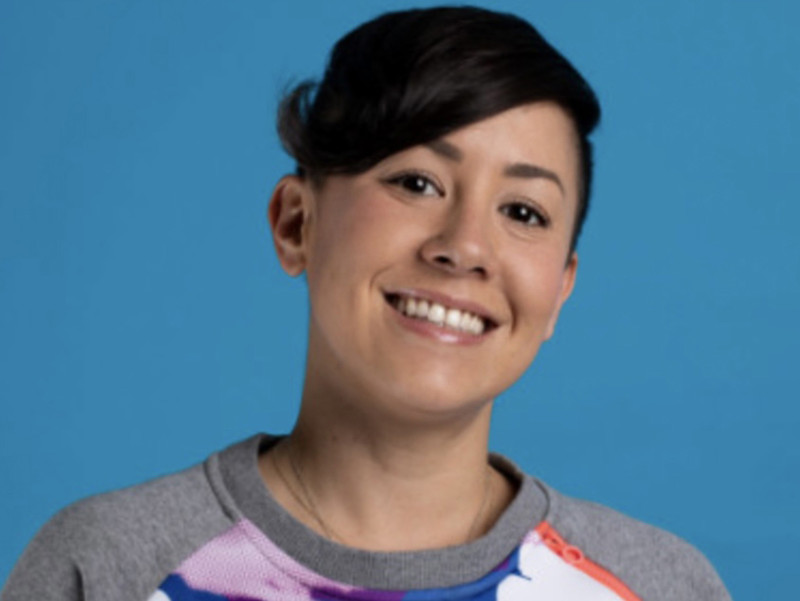 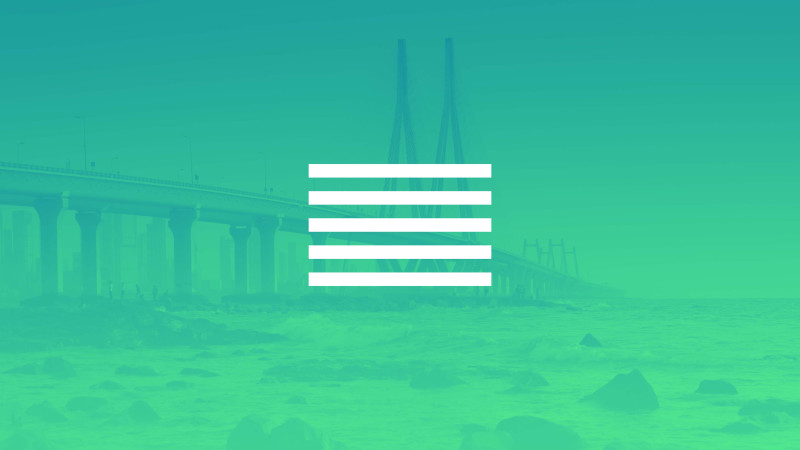 Outpost to Launch Mumbai Facility in 2022