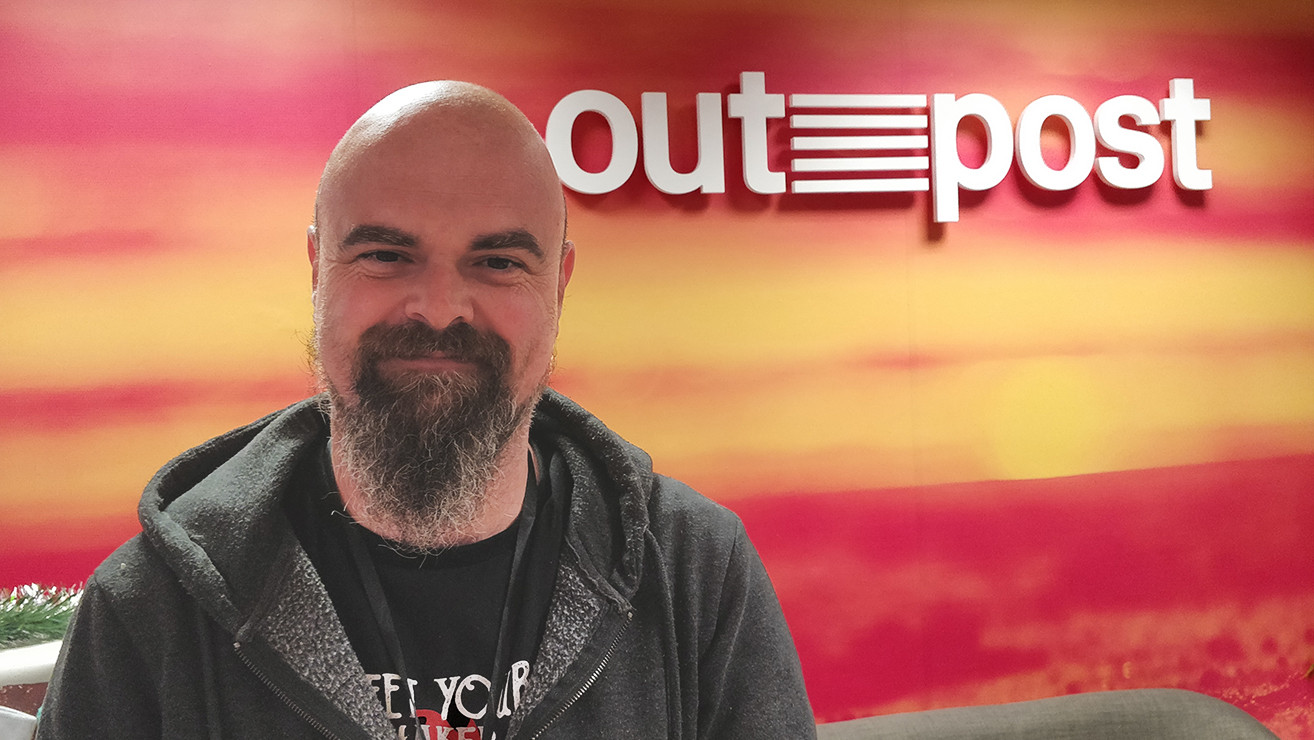 Nick explains how he used our uncapped holiday system to spend more time with his family with the arrival of his daughter earlier this year.

You went on paternal leave earlier on in the year - what were the circumstances?

So we had our first baby this year, Indigo Linda Marie White Walker!

Yes, so my last name is White and Helen’s is Walker, so White Walker! She had blue eyes when she was born too, and she’s quite cold to the touch. She had blonde hair when she was born, but it’s going brown now…. I wasn’t eligible to get statutory paternity leave at the time as I had worked here as a freelancer for a year, and then I became a permanent member of staff but I had only been a permanent member of staff for three months at the time.

Fortunately I was able to take advantage of uncapped leave through Life Time, so I ended up getting two weeks booked off for paternity leave via Life Time initially, and then when Indi was born on the Thursday, I worked out some extra time off with production so I could spend a bit more time at home.

Helen was originally worried about me going back to work, as we’d only had the baby for two weeks. There were some complications with her pregnancy too, so I had to look after her when we got home with Indi. She was really worried about being on her own, as it had only been two weeks and it’s quite scary.

How did you find Life Time prior to this?

In fact, I was away when it was first announced. And I came back in and some of the guys had this big grin on their face when they told me about uncapped holiday, and I thought ‘no way’! I did initially feel a bit cautious and worry that you might be penalised for taking too much holiday, but it’s not been like that at all, it’s been really nice. To begin with, you are a bit like ‘oh should I be doing this?’ but then after a while, you realise it’s fine to recuperate and book time off to spend time with your daughter.

Time has gone by really quick, too, and she’s already changed so much! When she was born, she was just like a little slug! You just hold her in your arm and she slept most of the time. Now, she’s really interactive and into anything, She was getting funny with me this morning because I wouldn’t give her my phone!

I bet you can start seeing tiny bits of her personality start to develop slowly every day.

Yeah and her vocabulary has increased! It’s crazy as well, you start to think about things like time, including time at work. I now have to be at home at a certain time to take Indigo off of Helen, I play with her for a little bit and I put her down for sleep. So there was no staying on late to do work, because I have to get home and look after her. You change the way you work during the day, prioritising the things you need to get out.

Has the change been challenging?

I was a bit worried about it to begin with, but it’s just been about focusing on the core things you need to sort out. If you get those things sorted, then you can do all the other things that makes it all better on top. You just learn to prioritise more than you did before.

And how has Life Time affected you?

It was amazing to have an extra week for paternity leave, and also it provides other opportunities. We went to Texas recently, and in other studios I wouldn’t have had enough holiday allowance to do that. Basically it was a surprise party organised by my friend’s wife in Texas for his 40th and if I was working anywhere else, I wouldn’t have been able to go as I have already used up all my holiday this year. But because of Life Time, it gave me the opportunity to go to Texas and propose to my girlfriend!

Congratulations! So a lot of big things for you this year then?

Yeah it’s been crazy. We were going to go to Texas in March originally and just do a driving holiday in America but then Indigo was born in March. The minute we found out Helen was pregnant, we thought we couldn’t go in March anymore. But then we went for my friend’s birthday and I thought if we were going to Texas, then I’m going to have to propose to her! So I proposed to her during Thanksgiving dinner, and my friend set it up so I’d go last when they go around the table saying what everyone was thankful for. I said about how grateful I was for everyone in my life, and for Indigo and Helen, and that I was so thankful that I had a question to ask her. I got down on one knee, and she responded with ‘What are you doing?!’. And she said yes! But I wouldn’t have been able to do all that without Life Time.

Is there anything you’d want the UK government to change about paternity leave?

Obviously more time! It’s difficult having a baby, particularly when it’s your first one. You’re kind of shell shocked and absolutely knackered. You’ve got this thing that you’ve got to keep alive and it’s all a bit nuts and crazy, like a weird dream. It takes weeks for that to become normal. It changes everything in your life. 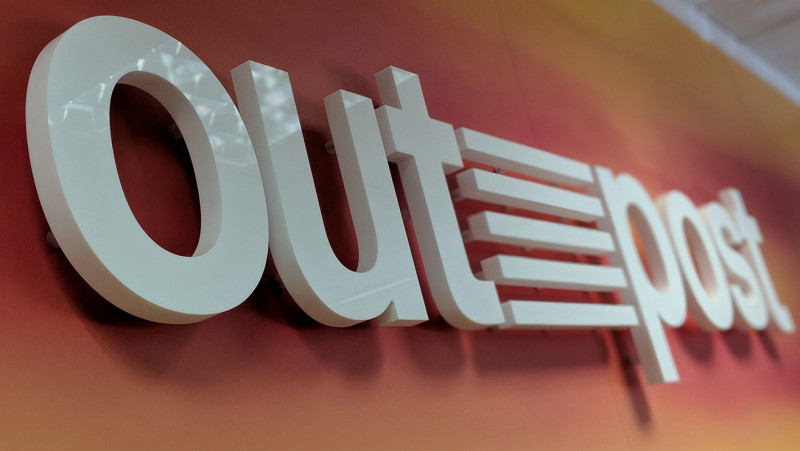 We're Making Big Changes to Overtime at our UK Studios 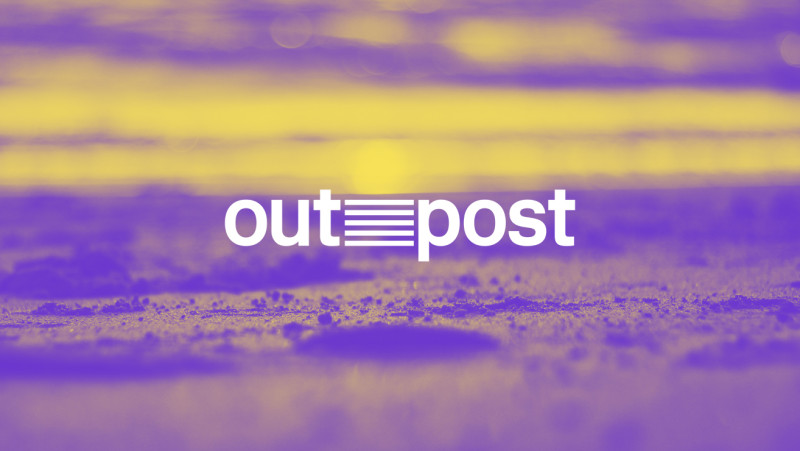 Digital Artist Hong Dam On Returning To VFX As A Parent