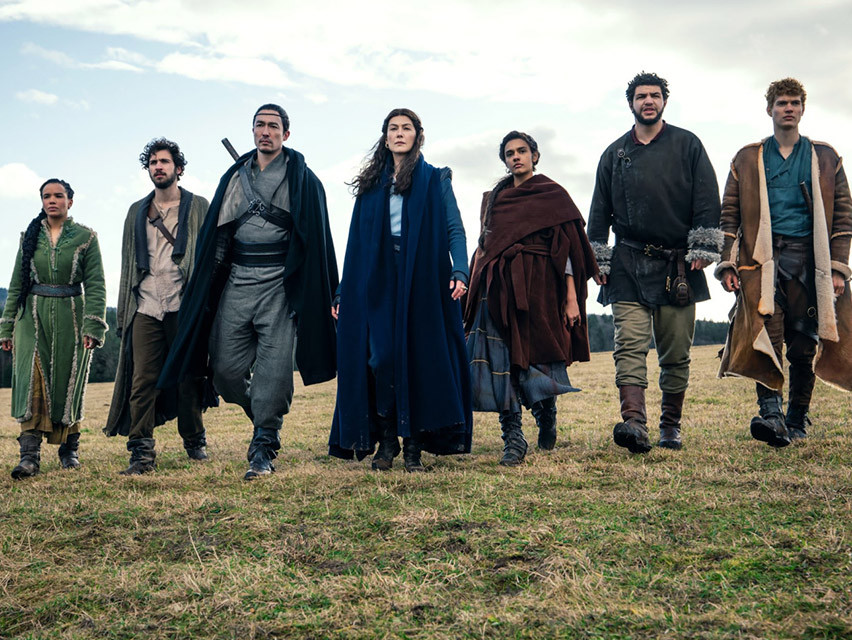 Amazon’s The Wheel of Time Trailer is Here

The Wheel of Time, one of the most eagerly awaited fantasy series, is finally set to debut in November 2021.

Amazon Prime recently bestowed upon us an action-packed teaser trailer for the adaptation of Robert Jordan’s epic fantasy story The Wheel of Time which has delighted die-hard fans and newcomers alike.

This comes after Amazon released several tantalising sound and picture snippets of key characters and elements of the book.

The teaser features many characters and locations that fans may be able to recognise, particularly Moiraine Damodred (Rosamund Pike), the leader of the magic-wielding all-female organisation Aes Sedai.

The series follows Moiraine as she traverses dangerous fantasy lands with 5 young men and women, one of which is prophesised to be the Dragon Reborn, the one responsible for either the demise or the salvation of all of humanity.

The long-awaited series is set to air on Prime on the 19th of November 2021. 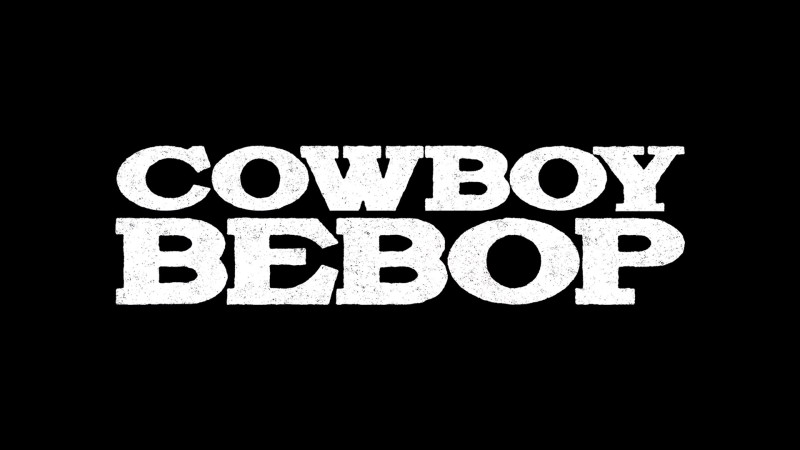 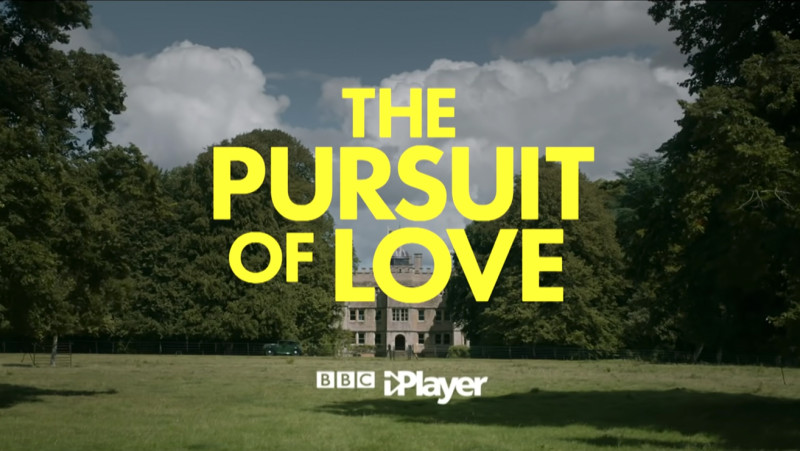 The Pursuit of Love Trailer Has Landed

Based on Nancy Mitford's classic novel, The Pursuit of Love was produced by Amazon and the BBC 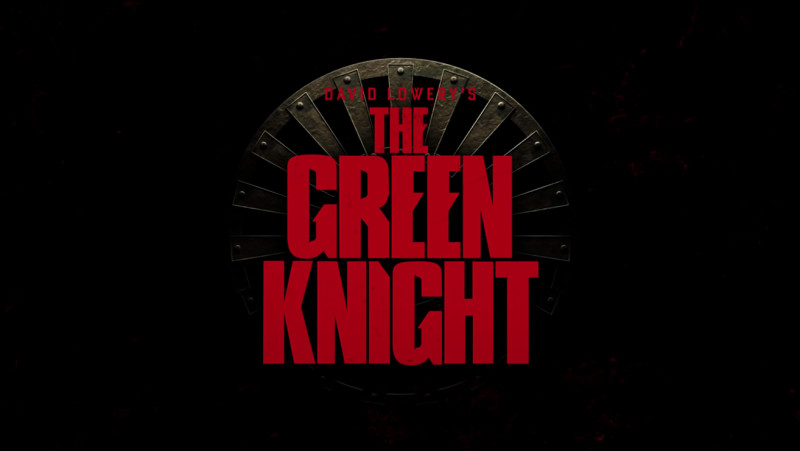