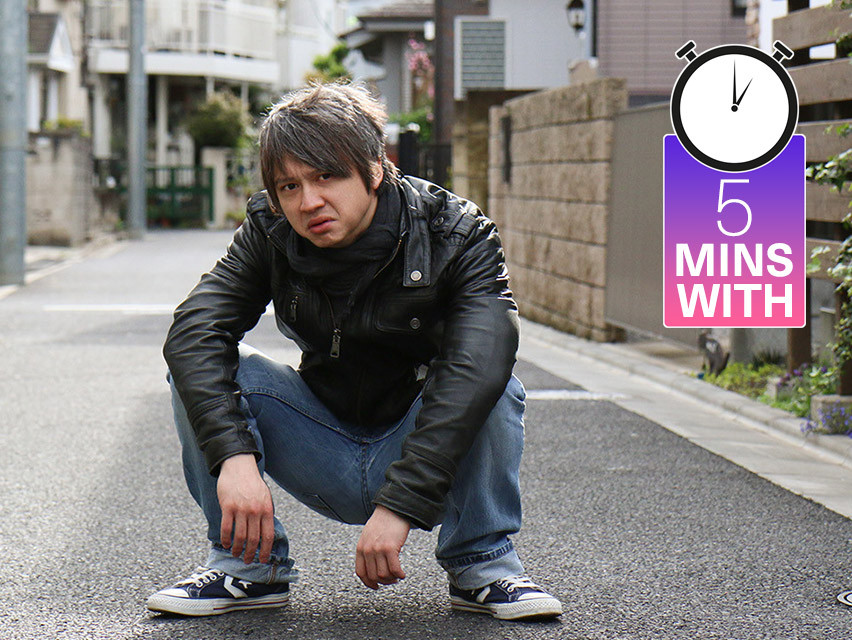 Can you start by telling us how you got into visual effects?

To be honest, I wanted a way out of my job as a Architectural Vizualisation artist, and also I wanted to take a look outside of my country (France). After some efforts I landed my first job as an Asset TD. The thing is, at that time, I didn't know anything about the VFX workflow, so I had to learn the hard way…

Did you always want to get into film and TV or did you have earlier aspirations?

My studies were more oriented towards feature animation – I had that silly dream that one day I would work for Pixar. But now that I'm in VFX, I don't think I'll change that soon.

Fate! A recruiter contacted me one day out of the blue, I had an interview in a not so finished studio at the time (the walls were not painted yet and there were cables hanging everywhere), I liked it, they liked me, then I signed. I still think that this was one of the best decisions I ever made in my life.

What would you say the culture is like at Outpost for an artist?

From my subjective point of view, it's a culture of good vibes. Everybody is accessible and helpful, even the Managing Director herself! A lot of companies are boasting about a good work environment, but at Outpost it's real. Of course it's not perfect, nothing is, but it's the closest to that idea I've found so far.

Have you always wanted to do environments? Is there anything in particular that you love about your role?

I always have been an environment guy. I was hoping to become a lighter fresh out of school, until reality hit me: nobody wanted to hire me in that department! But I don't regret anything, I like what I'm doing now.

Which released project brought you the most joy to work on? Do you have a favourite shot that you’ve been a part of?

As for the project, I would say See. The first season was really enjoyable to work on, because I could work on so many different aspects – true generalist work makes me happy. And my favorite shot would be a DMP I made for The Alienist season two, because I asked if I could do it even though I'm not a specialist in DMP. Learning new things makes me happy.

And what environment / asset have you worked on before that kept you awake at night?

I had to manage a carnival environment for one movie. Ridiculously heavy assets, bad communication, technical issues... a nightmare!

How have you adapted the way you work over the last year during the pandemic?

I think it's not so different, even if communication is a bit harder. It's easier to poke your neighbor for help in a studio than having to call them through a camera. The most difficult for me was the lack of environment change, from my apartment to the studio, and I also miss laughing at silly jokes with my colleagues.

Any tips for a great home office environment?

At least a good desk and a good chair.

Don't be afraid to say you don't know something, be honest you'll learn faster. And keep your scenes clean!

One of the many environments Outpost delivered for See.

Finally, some quickfire questions. What’s the one thing you always keep on your desk?

The same as Thanos with all the infinity stones.

No cats! They are evil! And I'm allergic. I like dogs but waiting to get a bigger flat to get one.

Taking a nap on the couch or playing ping pong.

If you could go anywhere in the world where would you go?

Laputa. Yeah I know it doesnt exist… But the closest would be the Ghibli museum in Japan.

Can't tell you that haha…

In the Air Tonight by Phil Collins.

A desk lamp with intensity and Kelvin temperature controls. 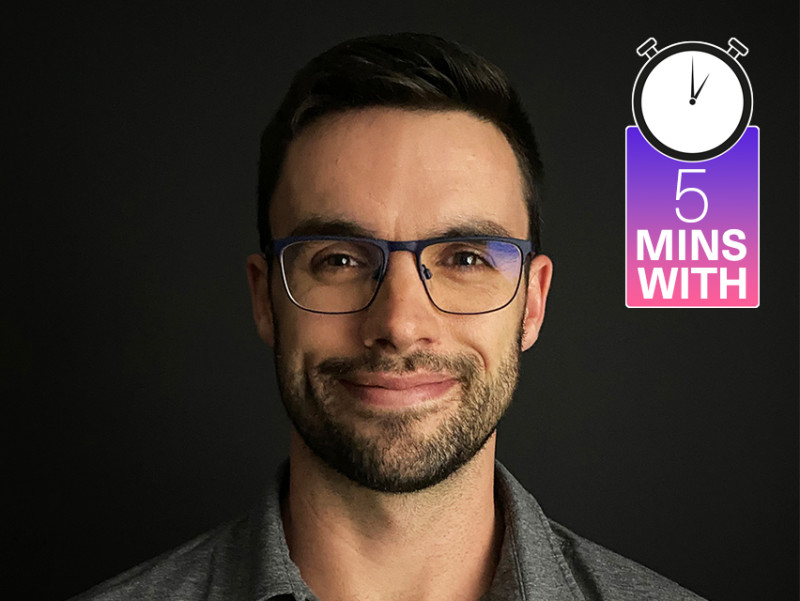 We speak to the VFX Executive Producer about life at Outpost, career highlights and the secret to a happy team 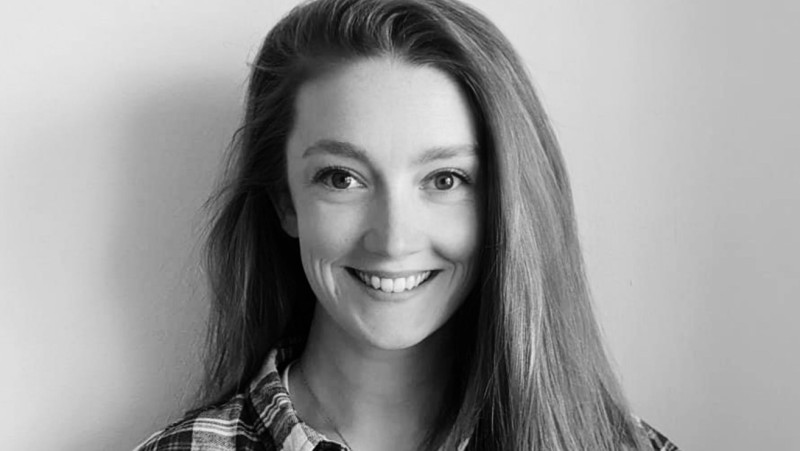 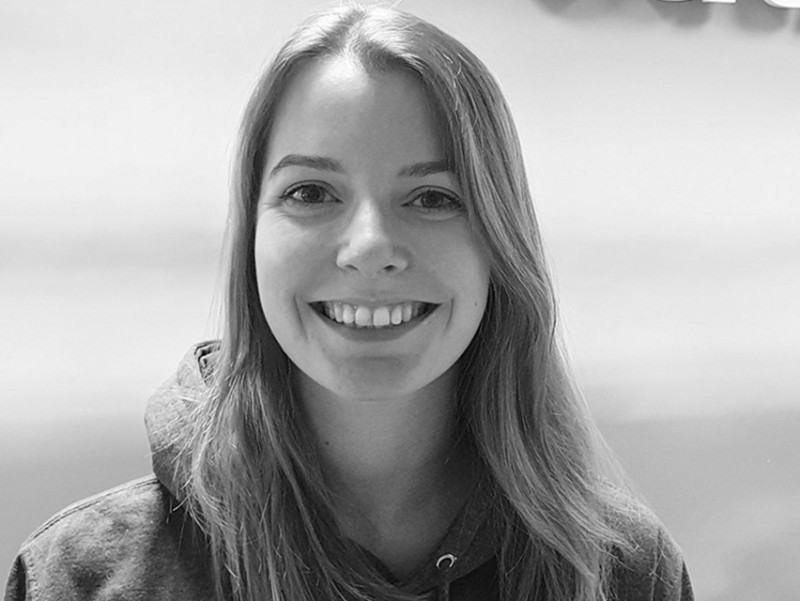 From AUB to our Bournemouth studio and then a dream transfer to Montreal, Niamh breaks down her VFX journey so far